-Advertisement-
Home Cyber Stories ‘He’s Not Charismatic. … I Think That Has Been Part of His... 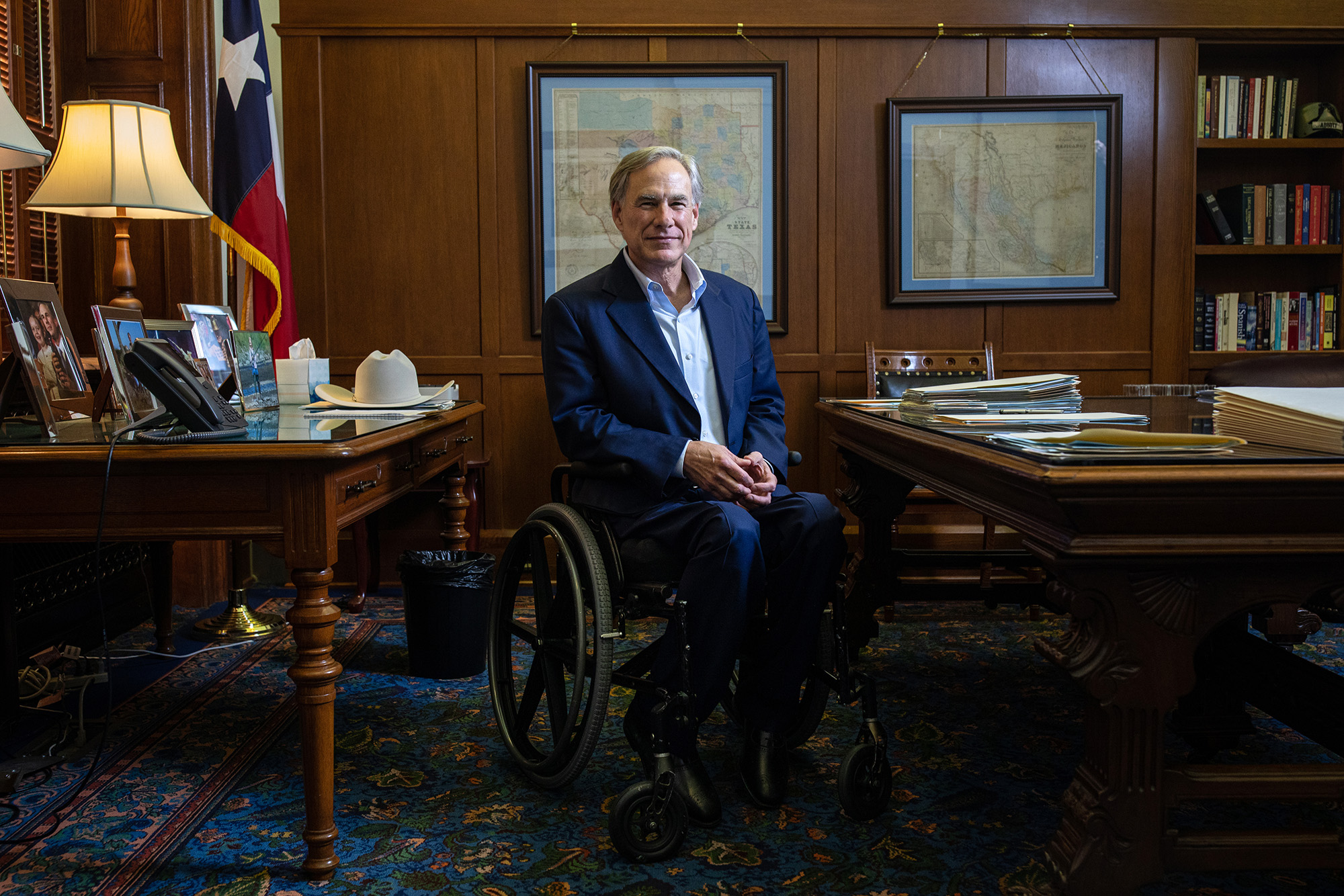 When I met Abbott back at his office in Austin a few hours after the San Antonio visit — a far more understated space than Miller’s — I asked the governor whether he thought President Joe Biden had won the November election. Abbott had been threatening to call a special session of the state legislature to pass election reform measures — a promise he made good on days after our conversation. But instead of answering the most existential question for any Republican politician in this moment, he launched into a lengthy explanation of how getting rid of voter fraud was a bipartisan issue. I pointed out that Texas Attorney General Ken Paxton had sued to overturn election results in other states. While Abbott didn’t exactly embrace the move, he didn’t criticize it either. As in much of our conversation, he avoided saying anything that would upset any one faction of the Republican Party, which meant sidestepping specifics. And, in this case, he made it clear that he wasn’t going to tell me what he really thinks.

“I will abide by what the courts have decided,” Abbott finally said.

Few people doubt Greg Abbott’s Republican bona fides, but many who have known him for years say he is personally more moderate than his public persona these days. When we spoke in June, he talked about focusing on “bread-and-butter fundamental issues” and creating “an environment where any Texan has the ability to get a job” — a far cry from the issues he has promoted this summer. In his 2016 memoir, Broken But Unbowed, Abbott writes about lawsuits he filed against the Obama administration as attorney general, his first campaign for governor and his views about the constitution and Congress. But the memoir also includes details about his own biography and his vision for a multicultural Republican Party. Abbott’s wife, Cecilia, whom he met when they shared a dorm at the University of Texas, is the granddaughter of Mexican immigrants.

In 1984, when Abbott was 26, he and a friend took a break from studying for the Texas bar exam to go for a jog in Houston. About 10 minutes into the run, an oak tree fell on Abbott, paralyzing him permanently from the waist down. His memoir openly discusses the daily challenges that followed as he navigated life in a wheelchair: falling out onto a curb on his way to taking the bar exam, learning to drive with hand controls, having to argue a case in front of the U.S. Supreme Court from the counsel table instead of the customary podium. It complicates his ability to campaign and travel. Former staffers say the accident — and his ability to recover — have given Abbott an intense focus on his job and a moral compass. Some argue it softens his image as a politician.

Abbott has always confronted Democrats aggressively, but he has a history of advocating for policies that all Republicans can get on board with, like cracking down on human trafficking. When he ran for governor the first time, in 2014, he appealed to traditional conservative causes such as education, ethics reform, low taxes and border spending. The next year, in his first state of the state address, he identified university research and transportation among other “emergency” issues for the state.

THE LATEST SCAM! Please watch- this is IMPORTANT!! I'm so tired of the evil scammers out here!

WHY DID APPLE DO THIS??

Certifications and Dumps – A serious issue

THE LATEST SCAM! Please watch- this is IMPORTANT!! I'm...