-Advertisement-
Home Microsoft Scams Pre-Hijacking of Online Accounts are the Latest Method for Attackers to Impersonate... 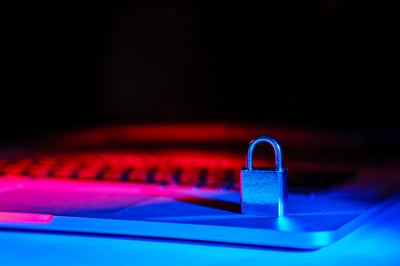 Rather than run a complex credential harvesting phishing scam, attackers use existing information about their victim and hijack a popular web service account *before* it’s created.

I’m guessing that initial summary got you wondering “how exactly does someone hijack an account that doesn’t yet exist?” According to a new research paper put out by the Microsoft Security Research Center, a new class of attack has been identified called account pre-hijacking. The idea behind the attack is that a scammer has personal details about their victim (whom they likely want to impersonate). Instead of trying to get the victim to give up their credentials to, say, their Office 365 account (that would be incredibly targeted spear phishing – something that has only a remote chance of working), the attacker goes to a platform the user is not yet setup on, and initially creates an account in the victim’s name.

The paper mentions a few ways in which this works. Here are just two of them:

Regardless of the method, the intent is to gain access to a new account that is tied to the user’s email address. In the end, the attacker, if successful, is able to utilize the compromised account on the new platform, acting as the user. The researchers note 75 popular services and found that at least 35 of these were vulnerable to one or more account pre-hijacking attacks.

Users will need to be made aware of these new techniques – particularly if they are likely to utilize an account on one or more of the most popular web-based services today. Enrolling users in Security Awareness Training, so should they receive a password reset notification for an account they themselves haven’t setup yet, will ensure the red flags are raised and they understand that this is suspicious at best, and potentially malicious at worst.

Can you earn passive income running a Lightning node?

How To Spot a Deepfake and Avoid Scams

Electricity credits to be handed out on summer bills

Sad Story of a Foreigner on Life, Love and Philippines | Expat Philippines

Watch out for scams #9

Inside a scam call center

I Payed STRANGERS To Write A Song For Me!!!

How China Is Policing the Future