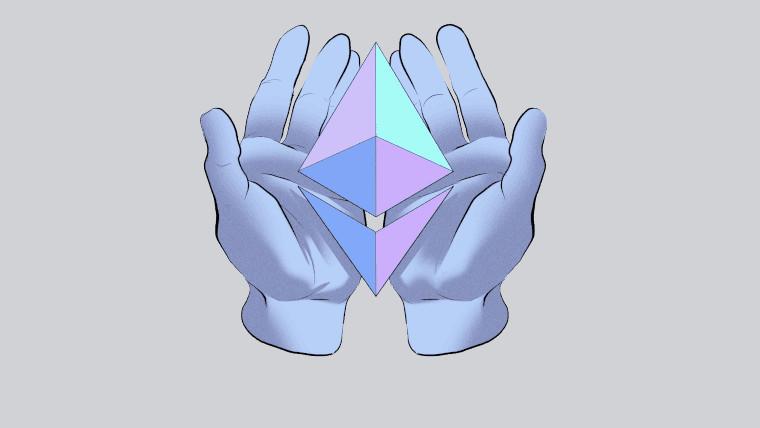 The Netherlands’s Fiscal Information and Investigation Service (FIOD) has arrested a suspected developer of the Ethereum mixing service, Tornado Cash. The man has been accused of concealing criminal financial flows and facilitating money laundering. With Tornado Cash, users can deposit money and receive it at another address anonymously, which could allow criminals to move money.

With most cryptocurrencies, when you send an amount to another wallet, this is publicly visible on blockchain-viewing websites. Many exchanges like Coinbase are required to do KYC (Know Your Customer) so people can be linked to their wallets, though, this doesn’t exist for wallets you run individually. With mixing services like Tornado Cash, FIOD worries that people are using it as an intermediary between exchanges and their own personal wallet, hiding any links.

Tornado Cash has been under investigation by FIOD’s Financial Advanced Cyber Team (FACT) since June. In its statement, FIOD said:

“FACT suspects that through Tornado Cash has been used to conceal large-scale criminal money flows, including from (online) thefts of cryptocurrencies (so-called crypto hacks and scams). These included funds stolen through hacks by a group believed to be associated with North Korea. Tornado Cash started in 2019 and according to FACT it has since achieved a turnover of at least seven billion dollars. Investigations showed that at least one billion dollars’ worth of cryptocurrencies of criminal origin passed through the mixer. It is suspected that persons behind this organisation have made large-scale profits from these transactions.”

The arrest by Dutch authorities comes just days after the United States imposed sanctions on Tornado Cash. According to the U.S., Tornado Cash has allegedly been helping hackers launder the money stolen from various cyber crimes.

Scammer teaches me how to avoid scams, I teach him to avoid radioactive WiFi